Scott Wright, 34 was attacked by a shark on Australia’s Bondi Beach for the first time in over 70 years.

He was swimming to the south of the beach on Friday late afternoon whilst a small shark attacked him, leaving him with deep wounds.

Scott, a visitor from Tasmania, managed to make his way to shore before passing out in a near by cave just off the beach.

He was found by his girlfriend just hours later. 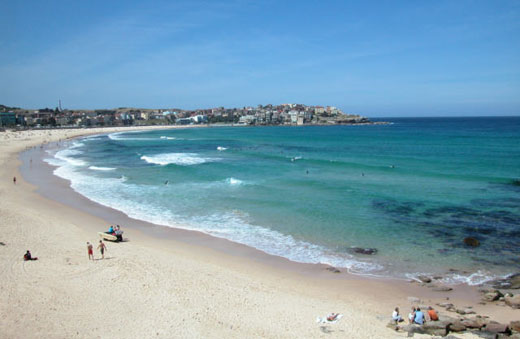 Scott Said “The shark came from nowhere; it bit my arm and wouldn’t let go. So I hit him in the nose and kept trying to fight him off. I thought that was it for me, I thought I was going to die”.

Lifeguards at the beach mentioned “Sharks were often seen in the deeper waters, but they hardly ever made it through the net barriers that protect the swimming area. Scott was swimming in the dark, which massively affects your chances of being attacked” lifeguard Ryan said.