A man has been forced to marry a goat after he was found making love to the animal in Sudan.

Mr Alifi said: “It was approximately midnight when Tombe, (the goat lover) arrived. I was in bed at the time. All of a Sudden, I heard the goat outside, it was being really loud”.

I hurried outside and to my horror; I found Mr Tombe naked as well as occupied with my goat. I shouted, “What are you doing?” he fell off the goat in shock, so I tied him up. 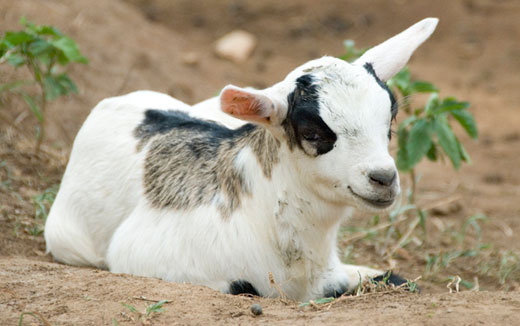 The owner of the goat, Alifi, said he brought in a crowd of elders to decide what they should do with the man.

The Elders decided not to inform the police; instead, they sold the goat to Mr Tombe for $50 because he used it as his ‘wife’.

They still remain a couple today.