Also known as the Pure Spanish Horse (PRE), the Andalusian Horse is a breed that was developed in the Iberian Peninsula. In fact, its ancestors have been present on the Iberian Peninsula for thousands of years. Due to its long history, it has been recognised as an individual breed since the 15th century and it
Read More

One of the most famous horse breeds are the Thoroughbred. Although the term actually refers to any pure-bred horse, it technically refers to the Thoroughbred breed only, which is best known for its use in the horse racing industry. They are a ‘hot blooded’ horse, which means that they are agile, spirited, and speedy. Thoroughbreds
Read More

The Lundomys molitor, also known as Lund’s Amphibious Rat or the Greater Marsh Rat is a rat species that is semi-aquatic. I is native to south-eastern South America, however its current distribution is now restricted to some parts of Brazil and Uruguay. In the past, its range was from Brazil to Argentina. Lectotype partial cranium
Read More

Also known as a cavy, the guinea pig is a rodent species that belongs to the genus, Cavia. Their name is a bit misleading as they do not come from Guinea, and nor are they pigs at all. They actually originated in the Andes, and biochemistry and hybridisation studies suggest that they are actually descendants
Read More

Kirk’s Dik Dik is a type of small antelope that is native to eastern and south-western Africa. Their habitat includes dry terrain with dense, high brush and kopjes in East Africa. This animal was first described by Günther in 1880. Although they have a slightly unusual name, this was coined due to the fact that
Read More 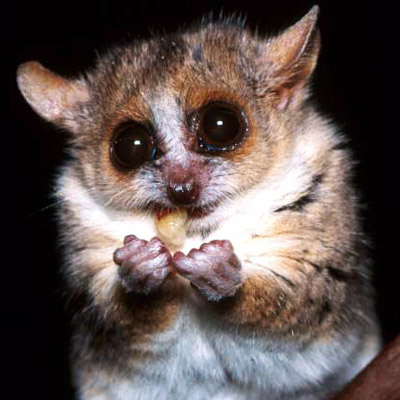 Endemic to the subterranean waters of the Dinaric karts caves in southern Europe are the Olm, also known as the Proteus. They live in waters that flow in the underground caves in this large limestone region, which include the waters of the Soca River in Italy through to Slovenia, Croatia, and even Herzegovina. It is
Read More